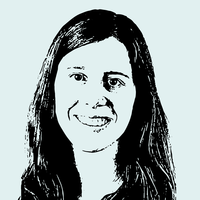 ELISA vs western blot: a comparison of two common immunoassays